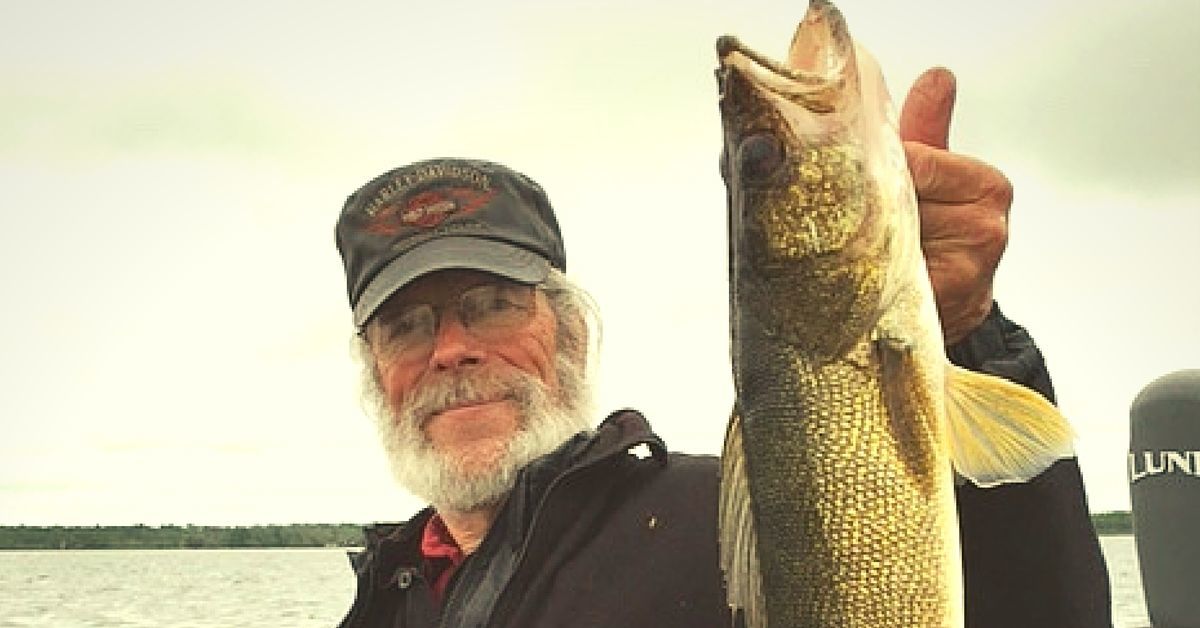 Hello fishing fanatics! With the Fourth of July behind us, the fishing has remained consistent. The dog days of summer will be approaching soon but fishing still remains decent in the Brainerd Lakes area.

The panfish have moved out to the edges of the cabbage flats and are feeding. The best approach for this would be to use a slip bobber and small leech or part of a night crawler. The biggest sunfish are in twelve to nineteen feet of water and remain active throughout the day. The crappies are suspending outside cabbage points and some islands. A top tactic for this time of year is trolling slow with small crappie jigs with plastics, or the trusty ole’ beetle spin trolled five feet down adjacent to cabbage points and humps over open water in the evenings. Also a number four Shad Rap will produce bigger crappies, sometimes trolling faster is better.

The bass remain active in a variety of weeds deep to shallow. A jig worm or a Senko will produce. Casting crank baits over open water early in the morning is a fun way to catch fish. Skipping unweighted Senko’s under docks will work on calm sunny days.

Northern Pike and Muskies are showing up in deep water. The bigger pike are hanging out in the thermal-cline on most deep clear lakes that have a cisco population. Heavy jigs with sucker minnows jigged aggressively are producing fish, as well as super deep diving crank baits over open water close to deep structure. Muskies are moving out to the edges of cabbage rocks and reed beds early in the morning and late in the day.

Walleyes are moving off shore structure and setting up in deeper water. Lindy Rigs with creek chubs and night crawlers are producing fish out to twenty five feet of water. Using slip bobbers with leeches along rocks and weed in the evenings are also producing.

Remember to take your kids fishing and to wear your life jackets. The new inflatable life jackets are comfortable and are lightweight, you won’t even know you are wearing one.

Good luck and be safe,

I'm Todd Andrist a professional fishing guide in the Brainerd lakes area and the guy writing these blog posts. My goal is to provide you with useful, interesting, and fun fishing information.